Editor’s note: Erik Thulin is the behavioral science lead for the Center for Behavior & the Environment at Rare. Rocky Sanchez Tirona is the vice president of Rare Philippines and the Pacific Islands. They can be contacted on LinkedIn here and here respectively and on Twitter @EThulin and @Rare_org respectively. 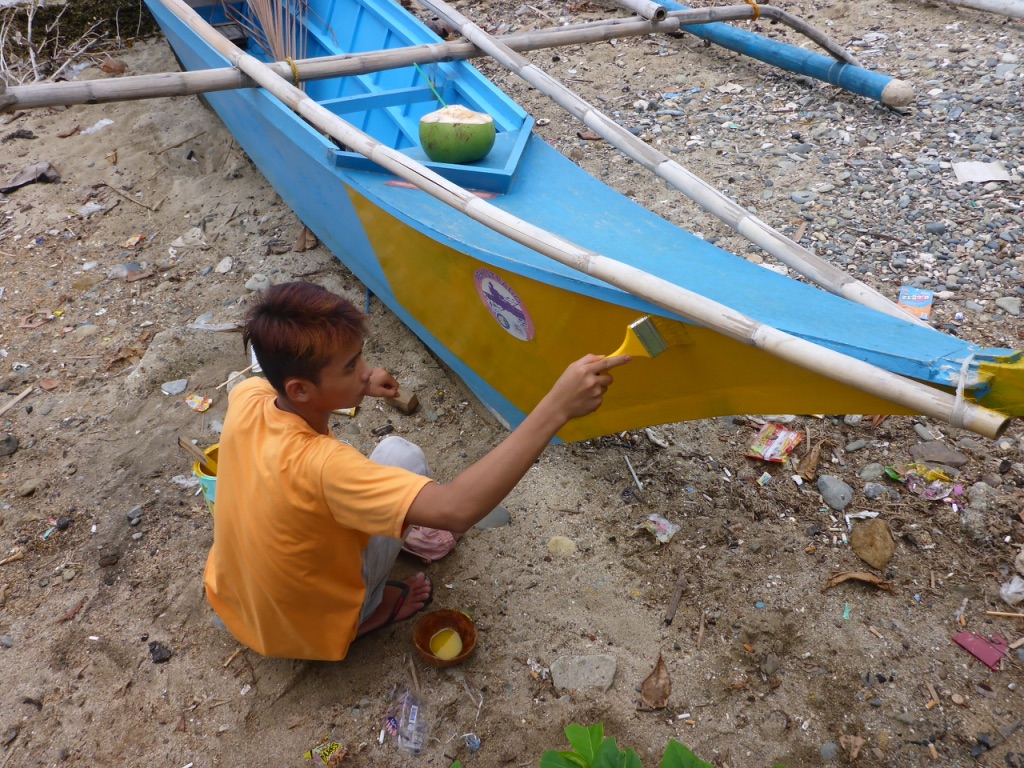 Combining the latest behavioral research from academia with insight from practitioners, we developed the Theory of Cooperative Behavior Adoption (TCBA) to shift communities towards positive cooperative outcomes. It follows a three-step process and tackles some of the common failings of traditional change processes in cooperative dilemma situations:

Marine conservation has many prime examples of cooperative dilemmas. In fisheries management, for instance, reserve areas are often created where no one is allowed to fish. These areas allow fish to repopulate, which in turn can lead to higher catch for all the fishers collectively. This assumes that all the fishers respect the rules and do not fish in the reserve. Each fisher does better as an individual if they fish inside the reserve since this is where the highest concentration of fish is, but this behavior will eventually deplete the resource for the group. All of the fishers are better off when everyone respects the reserve rather than everyone fishing inside it. The TCBA has been applied to marine reserve scenarios in Rare’s Fish Forever program, a community-led solution to revitalize coastal marine habitats. (An example of how Fish Forever has successfully applied behavioral science in the Philippines to restore fisheries for the ecosystems and communities that rely on them is below.)

While these dilemmas take on many names – such as public goods problems, tragedies of the commons, and common pool resource problems – the underlying dynamic is the same. The TCBA can be applied to any issue of cooperative behavior in which: 1) each actor would do better as an individual by performing the uncooperative behavior, regardless of what everyone else does, and 2) as a group, all the actors do better if everyone does the cooperative behavior as compared to everyone doing the uncooperative behavior. From “Leave No Trace in national parks” to slash and burn agriculture and even air pollution from cars, the three phases of this process can help communities tackle their most challenging conservation issues. The TCBA provides an additional and beneficial lens through which practitioners design their sustainability interventions.

The Philippines is home to some of the world’s most diverse marine ecosystems and to millions of people who rely on them for survival. Rare’s Fish Forever 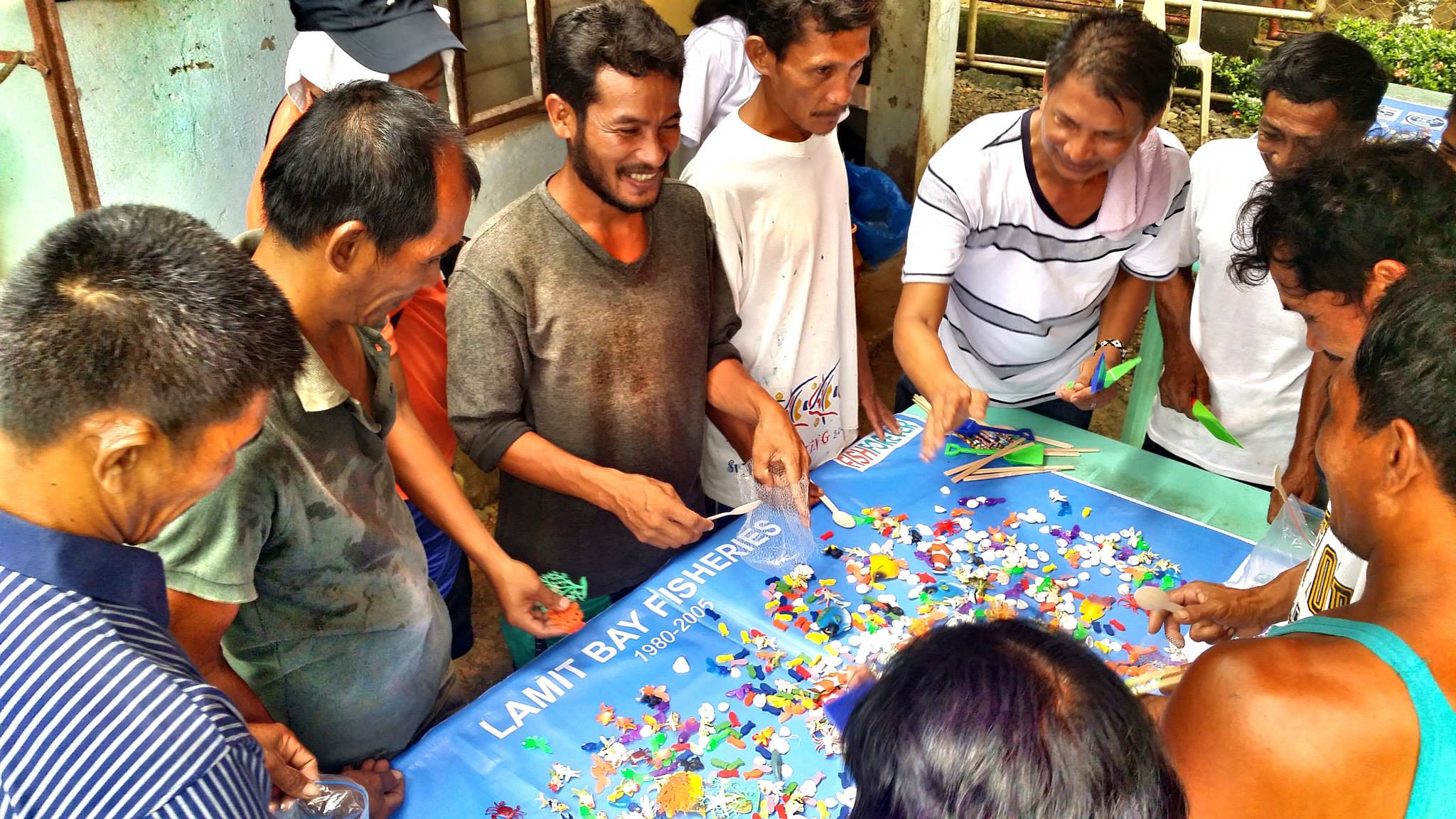 program works with local communities and motivates fishers to protect these invaluable natural resources. As described above, fisheries are a classic cooperative dilemma. Individually, fishers do better by catching as many fish as they can. Collectively, the community suffers as the stocks decline and the long-term viability of the resource disappears. The Theory of Cooperative Behavior Adoption (TCBA) – among other psycho-social models for change – provides key guidelines for how communities can transition their fishery management to a more sustainable and successful activity.

By pairing these behaviors with local leadership and a unique delivery method, Fish Forever in the Philippines has successfully mobilized communities and demonstrated positive conservation outcomes. At 21 of the first sites where Rare helped local managers run behavior change campaigns, significant improvements in ecological metrics like fish abundance and biomass were seen after 3 to 5 years. 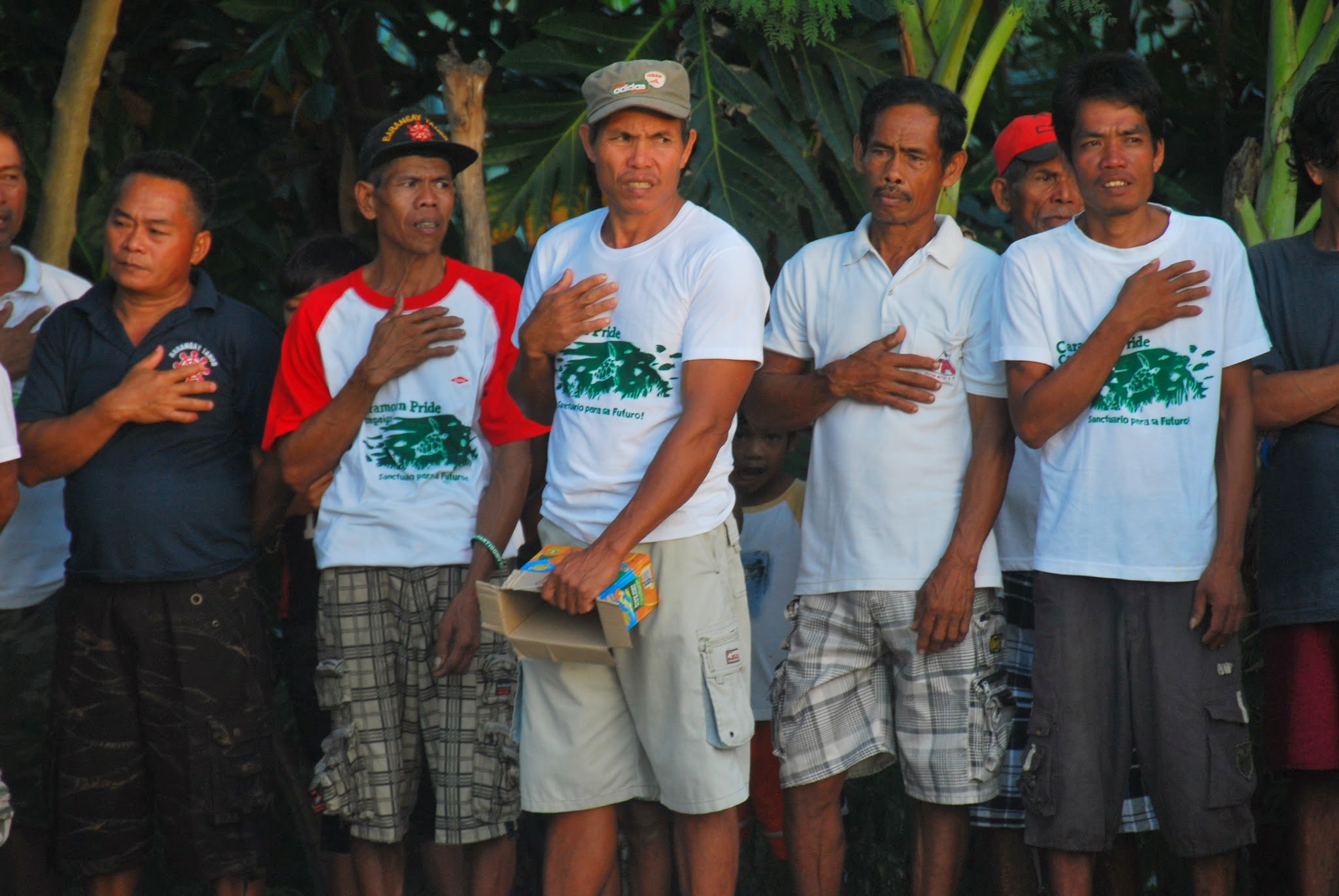 Our community engagement efforts to achieve these goals rely on the latest behavioral insights and social sciences. In one key activity, the Fish Game creates a quick, low-stakes way for fishers to experience the real-world consequences of cooperative dilemmas by experiencing how their catch is influenced not only by their own fishing, but by those around them. They often have two core realizations: (1) everyone should avoid fishing in reserve zones because doing so depletes the fish for everyone, and (2) everyone else in their community now believes the same thing. In another key activity, our Fish Forever programs host public pledge events. Attended by nearly all the fishers in the community, each fisher comes forward and states that from this point forward, they will no longer fish in the reserve area. While each pledge is important for changing that individual fisher’s behavior, what is far more important is the fact that each fisher observed everyone else make the same pledge. This leads each fisher to adopt the belief that everyone is changing together, reassuring them that it makes sense to do the same. Then, we work with management committees to establish community-based patrols and visible reserve buoy markers. This activity strengthens the new norm of not fishing in reserve areas and helps reduce violations by eliminating the excuse that they were not aware of the reserve location. We often plan big community events where fishers decorate their boats. These new designs provide additional visibility and makes the deviant fisher easy to identify. And finally, as the community self-enforces the new norms, fishers quickly feel the social pressure to comply with the new standard. Their peers will know if they do not.

These methods are not just successful in the Philippines. Rare has applied them in other countries, including Indonesia, Brazil, Mozambique, Honduras, and more. They have also been applied to other marine challenges, such as ridge to reef interventions. Critically – and perhaps most obviously – while the TCBA follows similar steps, the specific interventions and activities vary by local conditions, cultures, and circumstances. Practitioners must still use a designer’s eye to see how these can be applied to other conservation issues effectively and intentionally. At Rare, we promote a Behavior-Centered Design (BCD) approach, which blends behavioral science and design thinking, to develop specialized solutions to cooperative dilemmas. Behavioral challenges require behavioral solutions.